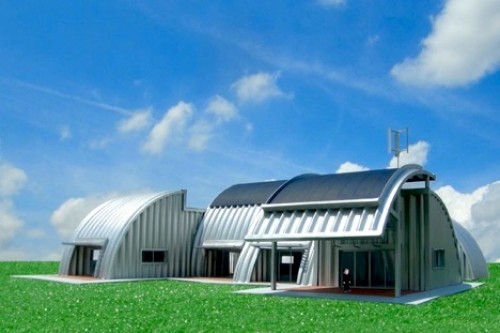 While wind and solar power may not be the complete solution to a green energy future, these 2 sources of clean, renewable energy definitely have some amazing potential.  From off-grid homes and gadget chargers to bike helmet generators and fully-functional campers, there are already plenty of awesome applications for wind and solar power and just as many other unbelievable ideas to come… 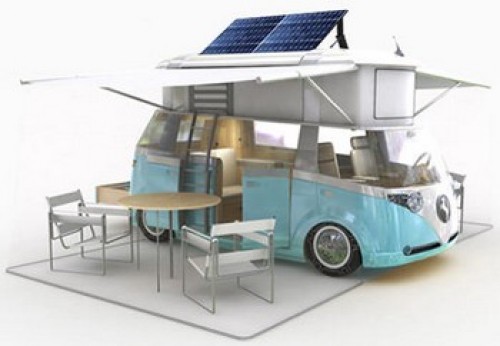 Reminiscent of days gone by but with futuristic flair, the Westfalia Verdier solar camper doesn’t appear to have made it to the production lines but is an awesome concept regardless.  Using GPS technology, solar panels power the camper van when you’re ready to camp – lowering the vehicle onto the wheels to increase stability.  The pop-up design will accommodate a family of 4, but the proposed $69,000 price tag might be the holdup on getting this cool camper on the market.

This has to be the geekiest concept ever for a solar gadget charger – a solar necktie, complete with a built-in pocket and adapters to keep your favorite gadget safe while it charges.  The small solar panels create an intriguing design for the tie but I wonder how comfortable it would be with an iPod stuffed in the underside? 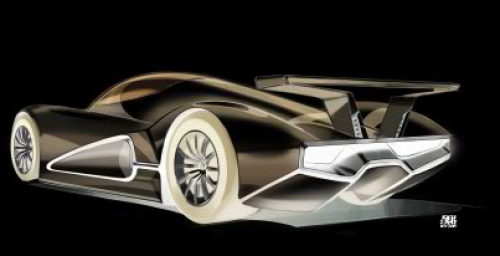 We’ve seen a few solar powered cars already, as well as a couple wind powered vehicles, but this intriguing concept by RORMaxx combines both wind and solar power into one amazing car that may actually see production later this year.  The Formula AE is designed to be a wind and solar powered race car, boasting a top speed of 155 mph, with a layer of solar cells and an innovative energy recovery system using intakes and turbines to store additional power. 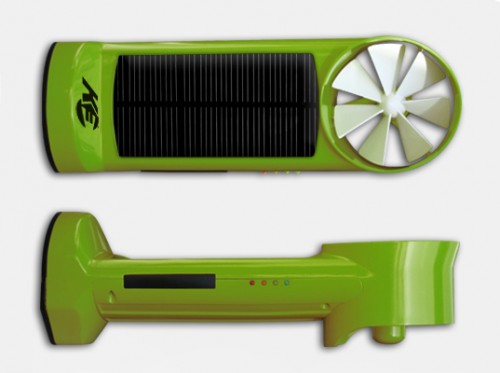 Similar to the Hymini wind powered gadget charger we’ve featured before, the K3 offers solar and wind energy to power your portable devices.  This off-grid gadget charger is compatible with most rechargeable handhelds, including phones, cameras, and iPods, and will charge the typical cell phone 5 times when the K3 is fully powered (and it’s a bit more appealing than the solar tie above). 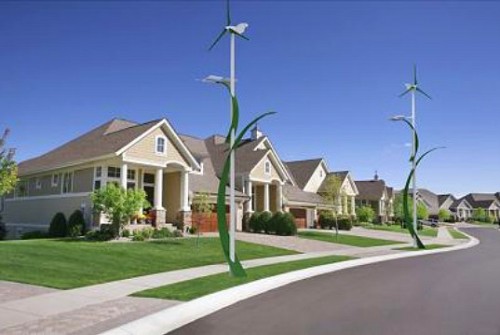 Creatively artistic and completely renewable, these street lamps produce 380 watts of power with nothing more than sun and wind.  Solar panels and a small wind turbine are masked amid the creative design of the hybrid street lamps by Urban Green Energy.  LED bulbs increase the lights’ efficiency and the company will customize the posts to suit the area where they will be installed. 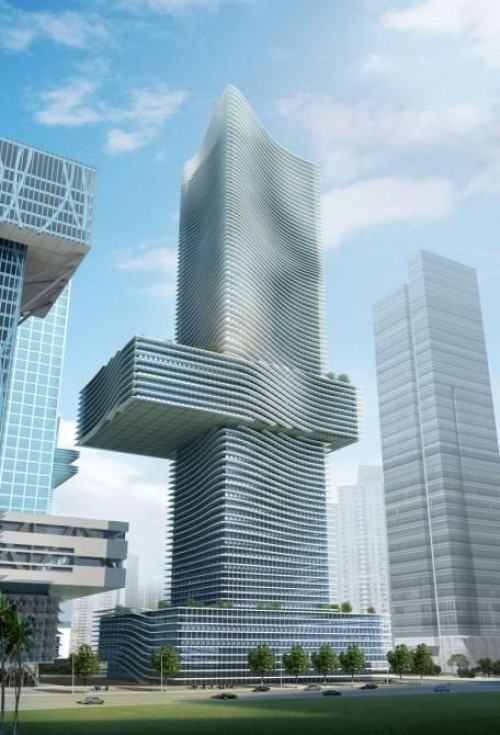 The latest addition to China’s skyscraper skyline is an eco-friendly tower powered by the wind and sun.  The Austrian designed Shenzhen Tower will house businesses, meeting rooms, recreation facilities, and residences within it’s 49 floors and is created to provide natural ventilation and shade to increase efficiency and reduce China’s dependency on nonrenewable resources.

Forget electric motorbikes – a wind-powered helmet can create enough juice to operate headlights, turn signals, and tail lights!  Three Cheng Shiu University students came up with the light-powering helmet, using 5 small turbines to generate electricity while the bike is in motion.  Four batteries store the energy and then transmit power to the lights.  Plans to reduce the weight of the helmet are in the works, with hopes of public production in the future. 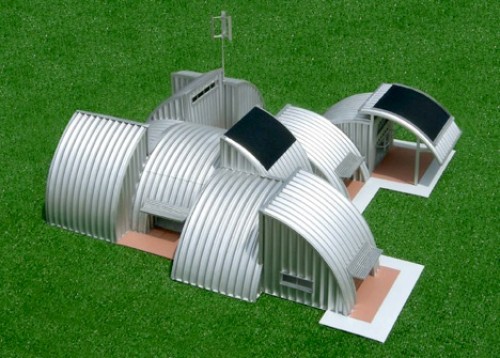 Completely off-the-grid and totally recyclable, the Homestead House makes the most of solar and wind power.  The futuristic prefab, designed by Michael Jantzen, is still a concept but definitely one worth considering.  The house is made of recycled steel, is low cost, and easy to customize.  A small wind turbine and a series of solar panels provide the off-grid home‘s energy, while utilizing passive solar technology to control the climate and the unique arched shape to harvest rainwater – a simply awesome use of wind and solar power!

6 thoughts on “8 Awesome Uses of Wind and Solar Power”