Progress is slow but steady in the auto industry when it comes to producing leaner, greener cars. Some ideas are catching on with the help of viral marketing (what better way to promote a new technology than by handing the wheel to a problogger?). Awards reinforce the industry’s need and put the spotlight on successful example, though costs are still high and some uses of green automotive technology have not been explored. 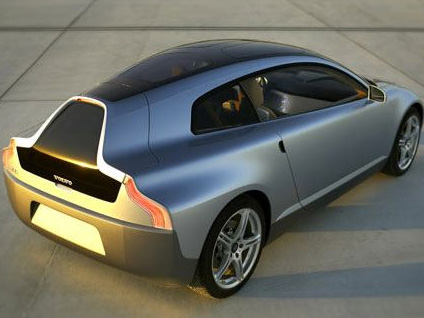 Honda lets blogger drive their $10,000,000* hydrogen fuel cell powered car: Well, when the FCX Clarity is available to Southern California consumers this summer, it will go for $600 a month. The $10,000,000 guesstimate comes from the LA Times’ Pulitzer Prize winning wunderkind Dan Neil. Jalopnik was invited to drive the Clarity around Santa Monica and Malibu.

LA 2007: Chevy Tahoe Two-Mode Hybrid wins 2007 Green Car of the Year: Founder of Green Car Journal Ron Cogan announced that the third annual Green Car of the Year Award would go to the big GM Hybrid SUV for its innovation in demonstrating that a vehicle with lots of people and cargo hauling capability could still offer fuel economy equivalent to that of a much smaller four-cylinder sedan.

High price means a hard sell for hybrid trucks: City buses, refuse trucks and delivery vans are perfect candidates for hybrid powertrains, which use less energy and cause less pollution than conventional combustion engines, especially in stop-and-go traffic. But while image-conscious drivers, especially in the United States, have embraced hybrid cars, truck operators find the new technology too expensive compared with the potential fuel savings — and hybrid diesel-electric trucks are struggling to catch on.