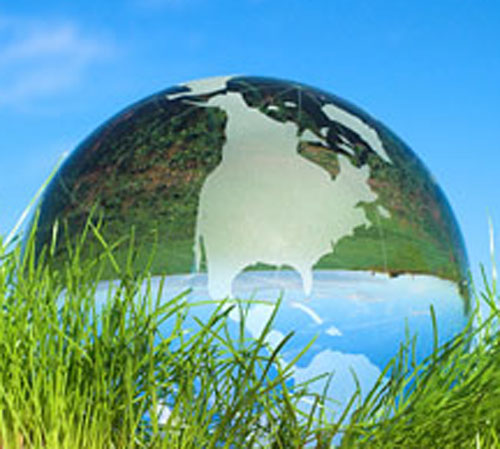 With elections looming ever closer in the US, more and more politicians are trying to establish strong positions in the political ecosphere. Of course in many regards the US is still a ways behind the rest of the world in terms of environmental policy. However, other surprising giants like China are even jumping into the fray, suggesting that even the world’s more reluctantly green super-powers are getting into the game.

With Dingell On Board, Dems Reach a Deal to Raise Fuel Economy: With oil hovering around $100 a barrel, even the recalcitrant congressman from Michigan, John D. Dingell, who had previously opposed increasing mileage standards, can see the wisdom of improving fuel economy. So with Dingell on board (pun intended), Congress was able to announce late last night a proposal that would improve overall fleet efficiency by 40% by 2020.

British Prime Minister Backs New Nuclear Stations: The prime minister’s speech at the national conference of the CBI emphasized his belief that nuclear power stations have excellent potential in fighting climate change and improving energy security. The government had launched a public consultation on the issue which recently finished, and Brown said an official announcement will be made early next year.

Australian town to run on solar power in 2 years: A sun-drenched town in Australia’s north hopes to use only solar power in two years after being chosen as the site for a solar thermal power station. Remote Cloncurry, which boasts recording Australia’s hottest day, would be able to generate electricity on rare cloudy days and at night from the station, which runs off heat stored in graphite blocks.

China Goes Big on Wind: Everything we hear about China seems to be BIG. Big numbers of people, big numbers of cars, pollution, quantity of food, and so on. Now, a new report out by the Worldwatch Institute says that China is going big in another way: renewable energy.