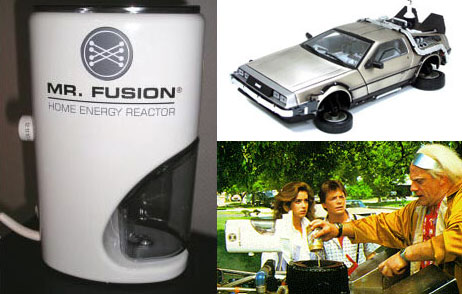 Remember that amazing device from Back to the Future that converted garbage into fuel? Nowadays that isn’t as far-fetched as it once was. Everything from liquor and saltwater to diapers to landfills are being used to generate alternative sources of power that run equipment, vehicles and buildings around the world! 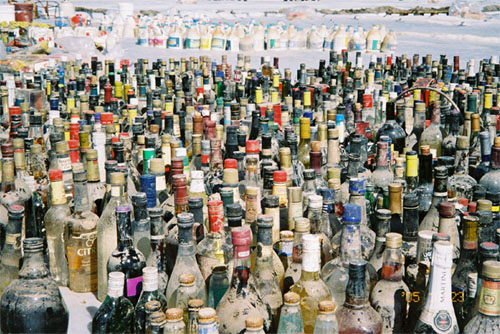 Confiscated Booze Converted into Bus-Powering Biogas: nearly 200,000 gallons of smuggled alcohol is snagged by authorities on its way into Sweden each year. Instead of simply pouring it down the drain, however, authorities have come up with an alternative use for all of the confiscated beverages. The biogas created from the mixed cocktail of smuggled goods is used to power a variety of vehicles, including buses an a train. In this win-win situation, customs is glad to be rid of the excess liquid and the country benefits from the fuel produced as a result of the process.

Dirty Diapers Turned into Viable Diesel: one company has a brilliant (albeit offbeat) idea for turning what would normally be landfill material into cost-effective, synthetic diesel fuel. Approximately 30,000 tons of diapers will be annually transformed into over 10,000 tons of diesel fuel at jut 50 cents per liter. Larger schemes to transform a variety of to-be-landfilled materials have come up short, due to “some of the issues that come up [in relationship to] the consistency of the material you’re putting through. One of the beauties of the diaper is that it is going to be a very consistent input. The other beauty of it is because this whole thing works in a closed system, there are no emissions.”

Saltwater Burned into Hydrogen and Oxygen: Four years ago, inspiration struck in the middle of the night. A researcher decided to try using radio waves to kill cancer cells. Instead, John Kanzius discovered that his radio frequency generator could release the oxygen and hydrogen from saltwater and create an incredibly intense flame. His wife Marianne heard the noise and found her husband inventing a radio frequency generator with her pie pans. Experts say his invention could turn into “a steam engine, a steam turbine. That could become a car engine if you wanted it to be.” The following interview shows the process in action: 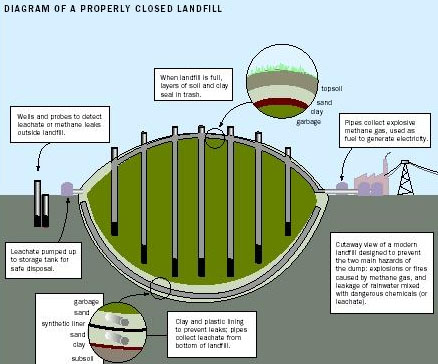 Methane Gas Siphoned from Garbage Dumps: decomposing waste gives off methane, which can be cleverly harvested rather than merely wasted. The increased interest in salvaging this valuable fuel source is also due in part to the environmental impact of burning it off, which is the traditional method of preventing dangerous gas buildups. Recently, researches have gone so far as to propose and implement methods of increasing methane production within a closed landfill system to get as much fuel as possible from the decomposition process. More information on gas-from-trash available here and here. 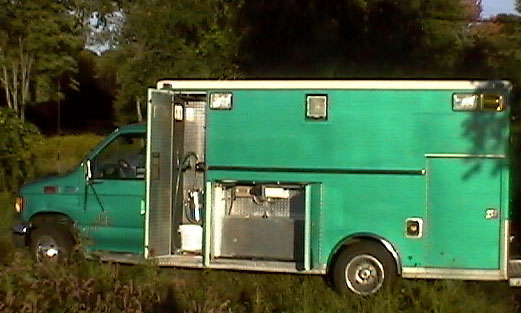 Vehicles Powered by Vegetable Oil and Ammonia: on a smaller scale, industrious individuals have used some unlikely materials to power test vehicles, though their small-time successes could have a larger impact if more widely adopted. One experimental truck has been converted to run on ammonia. The result: cheaper fuel, lower emissions and better guess mileage. Meanwhile, a lawyer in Massachusetts purchased a used ambulance, painted it green (for a groan-worthy visual pun effect), rigged it to run on vegetable oil and now gets to travel over 300 miles for just $3.