It is all too easy to get excited about the next big sustainable technology for saving energy or producing non-polluting power – and forget the flaws in many of these ideas. Some of the best projects show smart out-of-the-box thinking but lack feasibility or, in some cases, might do more harm than good. While these ideas may not work at least scientists, politicians and other innovators are beginning to explore alternatives. 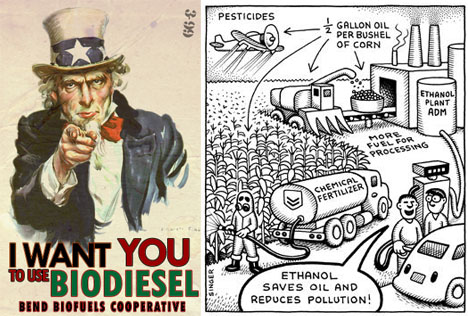 Biofuel has been a buzzward in green political circles for a long time, but are biofuels truly a sustainable solution? Many argue that they are not. Land used in the production of biofuels often replaces much-needed farmland or is cut out of important ecosystems around the world. In short: the big picture for biofuels does not look bright given the vast natural resources that are required to produce them in the first place.

Fusion Power is that fabled cheap-and-clean energy source that always seems to be just on the horizon and out of reach. How many times in the past decades have we heard that this sustainable technology is just a few more years away? Sure, it might be true this time, but there’s no way to say. Some argue though that the mood (and venture capital) is shifting, but is it worthwhile putting so many resources toward something that is anything but a sure bet? 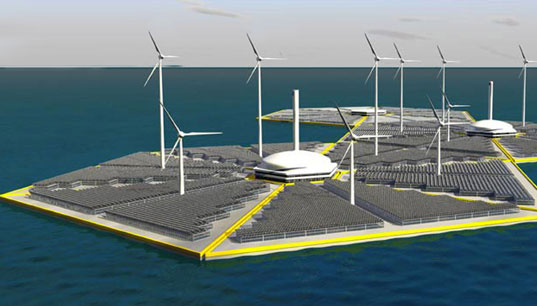 Artificial Islands have been a conceptual idea for ecological power generation for over a decade. The basic idea: use wind, wave and solar power in ideal offshore locations to produce onshore power. The latest idea: use thermal variation to generate power. The problem: setting up and maintaining these offshore islands could be cost and energy prohibitive, a common problem with new technologies. 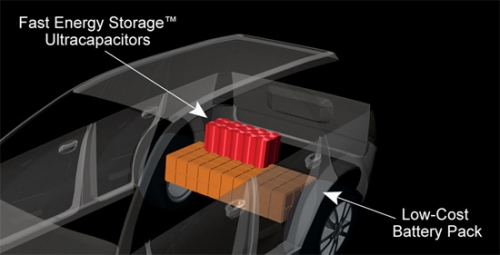 Plug-In Hybrids are one proposed solution to transportation fuel in a world where soybeans, biofuels and other renewable/sustainable energy sources are competing to be the next be the next big thing. Batteries are the big limiting factor here because they have to not only store a great deal of energy but also be able to output energy at variable intensity in order to sustain both normal use and a range of acceleration rates.

Zero-Pollution Cars have been proposed that would keep rather than exhaust carbon which would then be recycled into usable fuel at a conversion facility. The trick, of course, is converting said non-exhaust on-site within the vehicle itself before it is transported back to a central location. Beyond that, the technology for converting the fuel back is feasible but its redistribution would require extensive and energy-consuming networks. 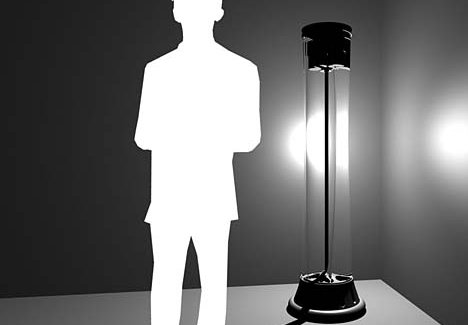 Gravity Powered devices (such as lamps) sound like a great idea, but no energy is free and the scalability of this concept is questionable. The basic idea: a weight is raised then generates power for hours as it works its way down the body of the lamp. A neat idea on a small scale that could save some energy but may not have many applications beyond more localized novelty and concept devices that still take quite a bit of energy to create.

A 15-Year Light Source that requires no recharges sounds great – at first anyway. It seems that this GloPaint innovation will last a long time as promised but leftover materials are of questionable toxicity so there is still waste to be considered – just fifteen years later. This may help replace emergency lighting in the short term but still isn’t a long term solution.