With all our problems down here on Earth most people don’t think about space junk very often, but there is more of it to think about than most people realize. An estimate 50,000 pieces exist that are large enough to do significant damage on collision with an operational space craft or satellite. Over 90% of the stuff we currently have in space is useless trash – with less than 10% being operational/useful. 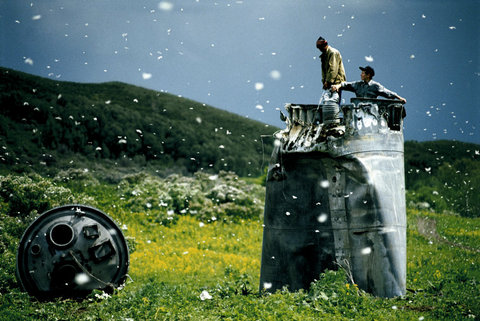 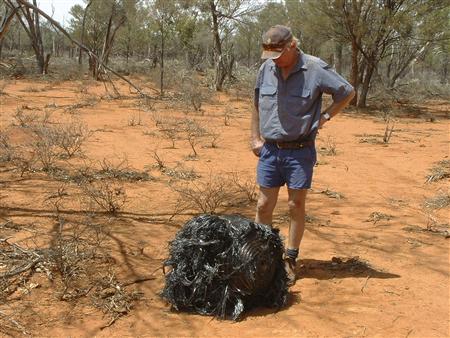 Some pretty strange and interesting things have been lost in space and some of it has turned back up on Earth. A cattle rancher in Australia came upon a giant twisted ball of metal mesh in his backyard – not a common site far out in the flat deserted backwaters Down Under. It was concluded that this space scrap likely fell from a rocket launched half a world away at Cape Canaveral, Florida. While most of this happens out of the public eye and has to be guessed at after the fact, you can actually watch an astronaut losing her camera in the video above. 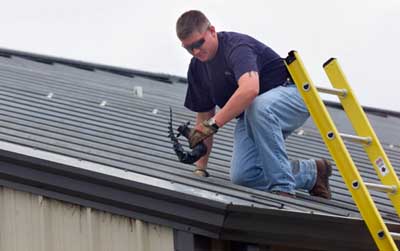 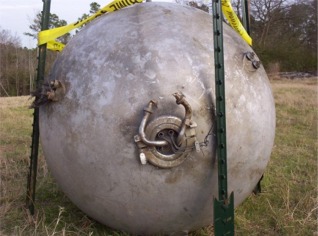 So what are your chances of being hit by space chunk? As of right now, about one in six billion: only one woman on the planet has been knowingly hit by a piece of space debris. Still, space junk has very nearly caused some very serious problems. In 1991 a space shuttle had to change course to avoid large debris and even an American commercial plane flight had to detour around an intentionally junked piece of a Russian spy satellite in 2006. 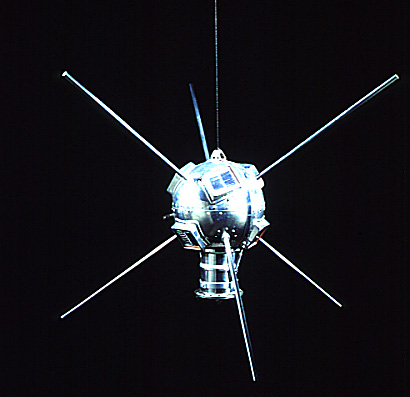 Vanguard I, the fourth satellite launched and the first one that was solar-powered, is the largest and oldest significant piece of space junk still orbiting the planet. Other prominent space junk includes lost gloves, wrenches, tooth brushes and cameras that will likely never be recovered (but would probably be worth quite a bit to collectors!). So can anything be done about this dangerous orbital debris? While there is no real ‘environmental’ impact on Earth per say plans to clean up this trash for safety reasons have been explored, including ‘sweeping’ the junk into controlled areas and then intentionally sending it back to burn up in orbit. So, while this isn’t an issue of sustainability in any traditional sense it still is an environmental problem that deserves to be dealt with.