Author’s note:
It is beyond the scope and space available in this blog to fully explain how important solar energy has always been.  For this reason, much of the information here is meant to be a LINK to other information, and is connected to it through hyperlinks to other web pages.  To better understand how important solar energy is, it is strongly advised that you click on some or all of these links.  Each one will open a new window, so you will be able to return easily to this article, and continue along the train of thought it offers.  — Roger 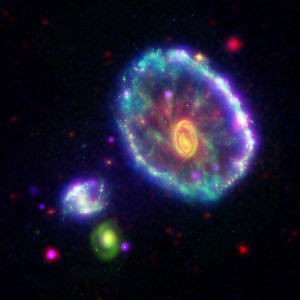 Solar energy is the most abundant form of power in the universe.  By definition, every solar system contains at least one colossal generator of raw energy.  Galaxies are composed of millions or even billions of solar power plants, and there is no known form of life that does not depend on it, either directly or indirectly.  The very air we breathe is a byproduct of solar energy acting upon the planet.  Even nocturnal plants and animals, which can’t bear to be exposed to direct sunlight, couldn’t exist without solar energy.  Even most things which are poisoned by direct solar energy depend on it to fuel their growth, or provide their food.  For humanity, solar energy is not just a viable choice, it has been the only option all along.

Primitive man discovered this truth.  He learned that crops had to have enough sunlight to grow tall and strong, and produce the largest crops.  He discovered that plants demanded sunlight, and converted it into grains and grasses, fruit and foliage, vegetables and vineyards, and from these things came everything else he needed to live and prosper.  Longer days had warm sun rays, and the shortest one was found in the dead of winter.  In many ways, primitive man knew more than most of us alive today, even though he lacked the wisdom to tie the links together, or the ability to record his findings for posterity.

But this is nothing new.  We all learned the basic truth of all existence in grade school, and most of us promptly left that knowledge in the same crowded classrooms.  We graduated from our educations, and moved into our 5 day work weeks with 9-5 jobs, and never again questioned why the modern world, with its abundant electricity, is still tied to a pattern of activity in the light, and dormancy in the dark of night.  For most of us, the sun is little more than a consequence of existence, and very few acknowledge why it is the gods of the light that rank highest among the dieties of myth and legend. 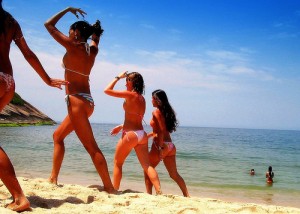 As a child in the 1970’s, I heard the first rumors of global warming, and learned such novel terms as ecosystem and food chain.  And I wondered, even then, how something as huge as a burning star could be overlooked as the most feasible way to live in harmony.  I can’t recall the times I’ve tried to patiently exlain the chain of events the sun makes possible for us, and it is difficult to relate the blank, bored stare of those I tried to convince.  Thirty-odd years later, and global warming has turned our only recourse into a demon, and those who think of the sun do so with a bottle of sunscreen in hand, and either excitement or a faint inflection of resentment in their tone.  And no one seems to be able to comprehend that the sun, instead of being our enemy, is the only real source of power we have ever had. 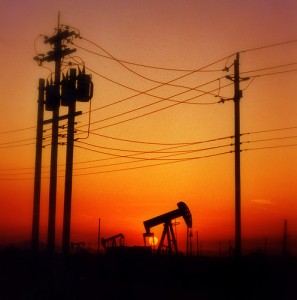 Without the sun, there could be no fossil fuels.  Our seasons would have long since blended into a frozen, lifeless period of perpetual darkness, and the complex chemical reactions that form natrual gases would have stalled, frozen on a wasteland of ice colder than dry ice, and just as inhospitable.

Today, I hear again and again how solar energy is not an affordable solution to the world’s problems.  And I bear the uncomprehending glare of those who are simply unable to see that we can’t afford not to use the sun.  No matter how basic the connection is, humanity seems unwilling to recognize that there isn’t another way, that there has never been another way, and that no matter how far through the cosmos we will ever go, everything we will encounter is either a product or source of solar energy, whether it be hydrogen fuel, biofuels, or the fuels which form nuclear reactions.  Not even the wind that blows through the trees would exist without the power of sunlight.  Take a cue from the totem poles and mythological dieties of ancient times, and recognize the sun for what it truly is – the only true source of energy mankind will ever know.

6 thoughts on “Solar Energy – The Only True Source of Power”