Wait so is it global warming, cooling or climate change? Good, bad or ugly? The questions, perspectives and believes about climate issues change almost as much as the proposed solutions or interventions. Some of these supposed answers to core climate questions are truly as bizarre as these weird alternative fuel sources and outlandish as this incredible man-made recycled island. Whatever your opinions on climate change these are, at the very least, entertaining and extremely odd. 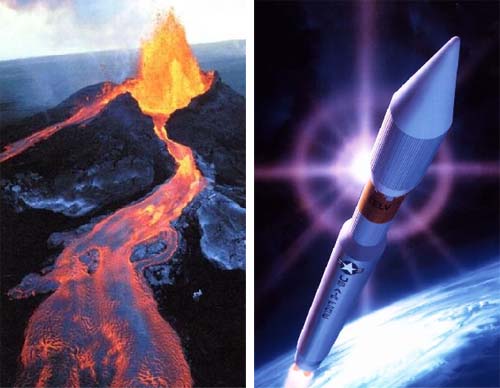 A volcanic eruption is a bad thing … right? Well, according to some scientists: not necessarily. The theory goes something like this: a faked volcanic eruption (via rockets shot nearly into space) could disperse sulphur into the upper atmosphere and block incoming and outgoing radiation. Of course, this plan has its critics. Other scientists worry about potential drought and other unforeseen consequences of such a bold and brazen act of geoengineering. And how could the process be undone if needed? 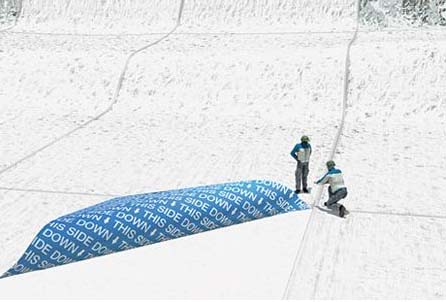 The idea of wrapping entire glaciers with sheets seems a bit far fetched and fanciful yet some scientists have proposed we do just that to prevent their rapid melting. One company has even developed the means to do it: a material dubbed Ice Protector that, in giant swathes, would be used to surround and protect glaciers. In tests the material was able to deflect heat and keep in the cold. Still, at $12 million per square mile this clever idea might not really be an affordable one. 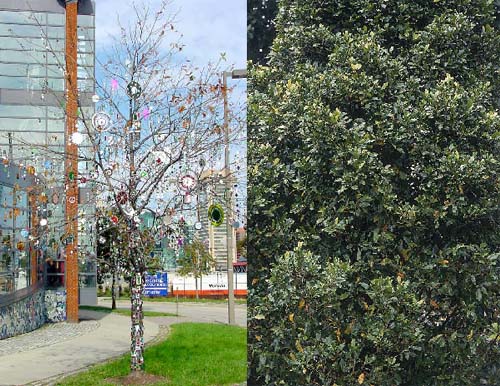 Who ever heard of genetically engineering trees to be more shiny? Well, in a world with square watermelons probably pretty much anything is possible. Such shiny trees are one proposes way to cut down heat absorption on Earth and deflect more of the sun’s rays back into space. A bit quirky? Sure. That much beyond what is already being done to modify our plants and food supply? Probably not.

We always hear that if everyone contributed to a project they can make a world of change. Well, according to scientists, one simple measure – painting all our roofs white – could do just that. Not that it is likely to happen, but scientists believe that if everyone in the world painted their roof white the global temperature would drop to the level it was at a hundred years ago. Again, though, this is just a way to buy time to find other solutions, but it is still something to ponder the next time you re-roof your house!

So, heat is the problem, right? What if we could block a significant part of the sun’s rays entirely? How about 55,000 orbital mirrors to take on that task? That move alone would reduce the increasing levels of carbon dioxide on Earth by half. Of course, these mirrors would each be over 50 square miles in size and they are beyond expensive. Still, just imagine what it would look like to see these new ‘stars’ in space! If you’re not sure where you fall on the questions (let alone answers) on the climate change issue, you may want getting this guide to the politics and science of the climate change debate

. And for more green stuff, check out this sweet green art and this unusually green vehicles.