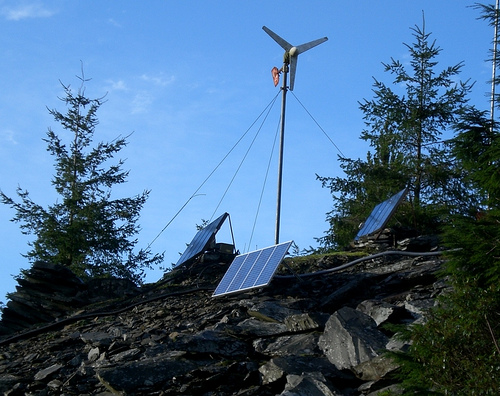 Wind + solar power = a sustainable, renewable energy future … or does it?  As China’s renewable energy sector grows in leaps and bounds – doubling wind power capacity alone each year since 2005 – the US is questioning the viability of a wind and solar powered economy. 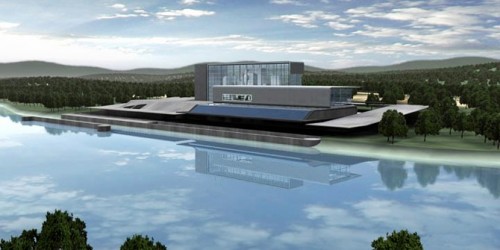 Minimizing our dependency on nonrenewable fuel sources may be a lot more achievable than eliminating our need for fossil fuels, especially when wind and solar power are the alternative, but what does that mean for cost-efficiency and for the environment?

The Problem with Wind and Solar Power 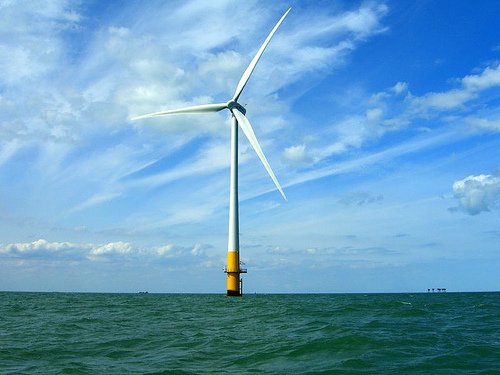 Wind farms are popping up around the world and a number of major power suppliers are supplementing their grids with solar panels – but just as many wind and solar power projects are coming to a standstill.  Cost is one of the primary obstacles, even for off-grid homes.  Even with monthly savings on electric bills and the assortment of government incentives available, a home solar system only offers minimal savings as a Washington Examiner editorial piece points out.  Even billionaire, T. Boone Pickens has postponed major plans for wind farm development.

Another pressing concern is location.  The mega-solar facilities planned for the Mojave desert are under heated debate because of the potential to interfere with natural wildlife habitats.  Wind farms have been debated because of risks posed to birds and bats.  Maintenance is also an issue – a dirty solar panel can reduce output by as much as 15 to 25%.  Keeping a large solar plant clean equates to a hefty labor cost.

Finally, there’s the obvious – wind and solar power are not 100% reliable.  Large scale storage for renewable energy hasn’t yet been perfected and it’s impossible to depend on the wind and sun alone to produce a 24/7 power source in every location.  Coupling these renewable energy options with fossil fuel-based backup will only provide a 30 to 40% decrease in carbon output – definitely not clean energy and not a sustainable solution!

Other Solutions for a Green Energy Future 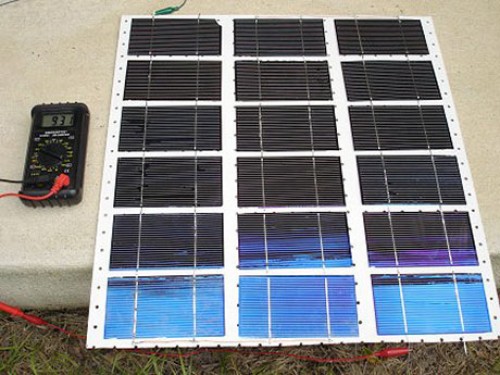 There are many other possibilities for renewable energy options beyond wind and solar power, or in combination with wind and solar.  The potential of biomass is seemingly endless – from garbage to human waste.  Hydropower is another possibility, but can raise concerns for natural habitats and is only viable in certain locations.  Geothermal energy production has a future in many areas of the world.  Hydrogen power also has great potential, but will require advancements in fuel cell technology.

Small scale wind + solar power projects are another sustainable energy option.  Off-grid homes have more potential than solar and wind based grid production – energy storage solutions are more feasible on a small scale and there are also more cost-effective methods of generating small scale power.  DIY renewable energy projects are a great way to get started or consider making your own solar panels from inexpensive damaged panels.

8 thoughts on “Wind + Solar Power: Is There a Future for Green Energy?”