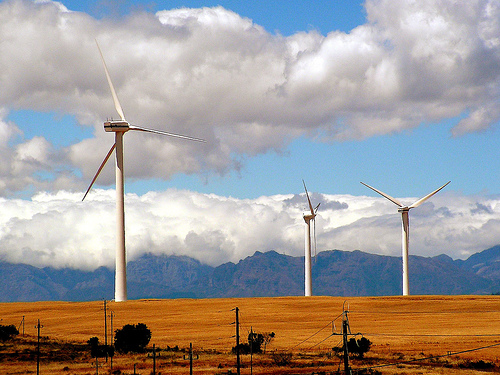 Alternative energy sources are the foundation to a sustainable future.  We talk a lot about wind and solar power – for good reason, but there are plenty of other feasible (and not so feasible) options to consider.  In previous posts, we’ve looked at  the potential of tornados as alternative source energy and explored the simplistic awe of human power.  This post will cover a few more alternative power solutions that could play a role in the future of energy – from chicken feathers to ancient mudstones… 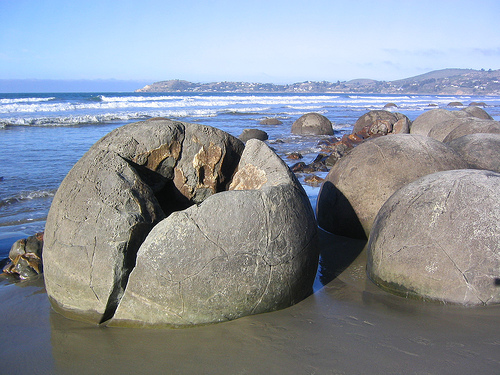 A University of Leicester postgraduate student is researching the viability of 300-million-year -old mudstones as a new source for alternative energy.  The ancient sea deposits are exposed throughout various parts of England and could produce shale gas in quantities 3 to 4 times higher than sandstone reservoirs. 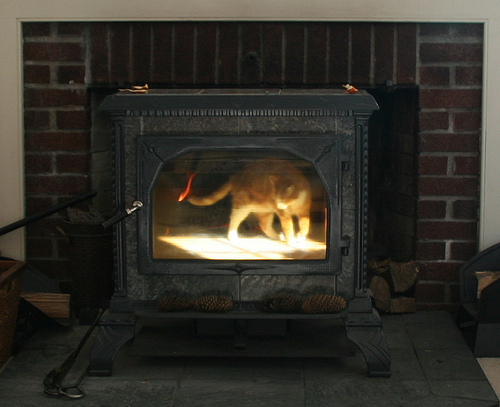 The waste heat generated during the cremation process is already being explored as an alternative energy source in Sweden.  The Halmstead crematorium produces enough excess heat to not only keep the building comfortable, but to warm up the entire town.  Other crematoriums are using the dead to warm the mourning as well, including a facility in Manchester, England. 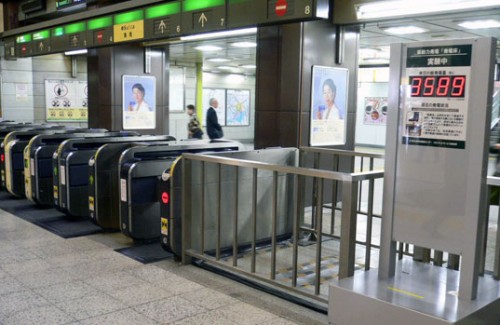 Human power is a readily available and abundant alternative energy source that has amazing potential.  Energy harvesting floors within a Tokyo rail station are turning steps into power – enough to operate the ticket gates as well as the station’s display signs.  Floors that harness the power of people are also in use in European dance clubs. 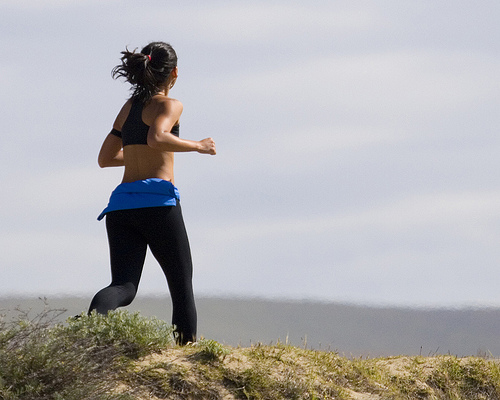 Women – especially those with larger chests – can take the potential of human energy a step further with a bra that captures the power of breast motion.  Adrienne So discussed the possibilities of breast of an iPod-powering bra with a few experienced scientists and found that nanowire clothing may not be too far fetched and kinetic-generating straps may be feasible as well.  While an energized bra may be useful, it may not be too comfortable! 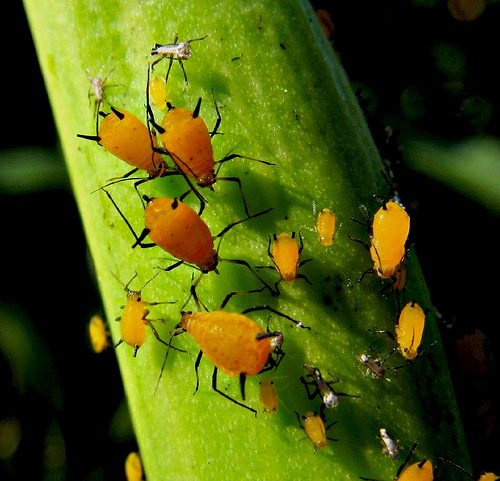 Tiny coal eating bugs could be an alternative source for energy too.  The bacteria isn’t new, but was recently discovered about a mile beneath the ground and can break down coal into methane.  If predictions are true, the bugs could put an end to traditional coal mining. Instead, coal would be exposed to the bacteria and the methane byproducts could easily be skimmed from the surface for use. 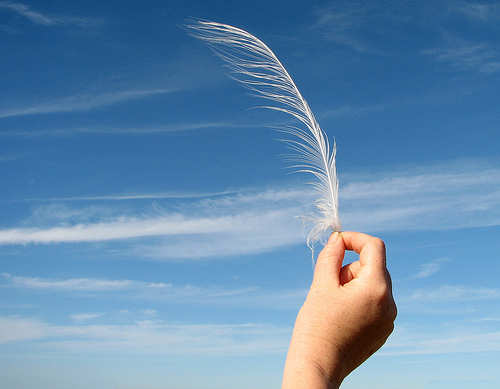 Chicken feathers could have an important role in our sustainable future as well – not directly as an alternative source for energy, but to store hydrogen to power vehicles.  The US produces about 6 billion tons of chicken feathers each year, introducing an extremely cheap renewable resource if the technology proves efficient.  Besides hydrogen storage tanks, the feathers could also be used to make auto parts, circuit boards, and maybe even clothing!